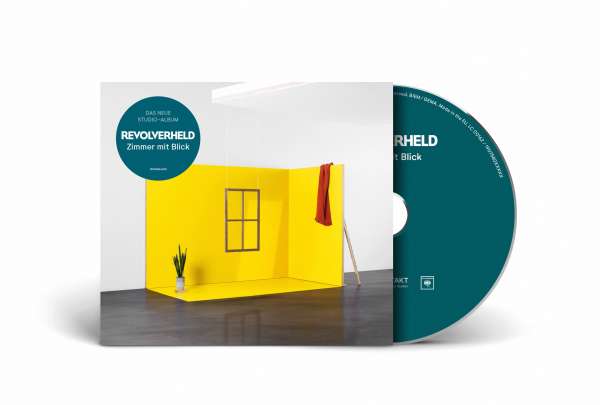 Find sources: — · · · · March 2015 Revolverheld began their career as a supporting act for , and. Together with the producer Clemens Matznick their first album Revolverheld was produced, and came out in September 2005. This section needs additional citations for. . Then in 2004 they were signed by the record label. On 30 November 2012, Revolverheld announced on their website that Florian Speer had left the band and has been replaced by Chris Rodriguez. Unsourced material may be challenged and removed. On 7 July 2007 the band performed at the of in. The single features a music video of the band members dressed as team members, with cut scenes of them performing in the locker room showers. . . . . 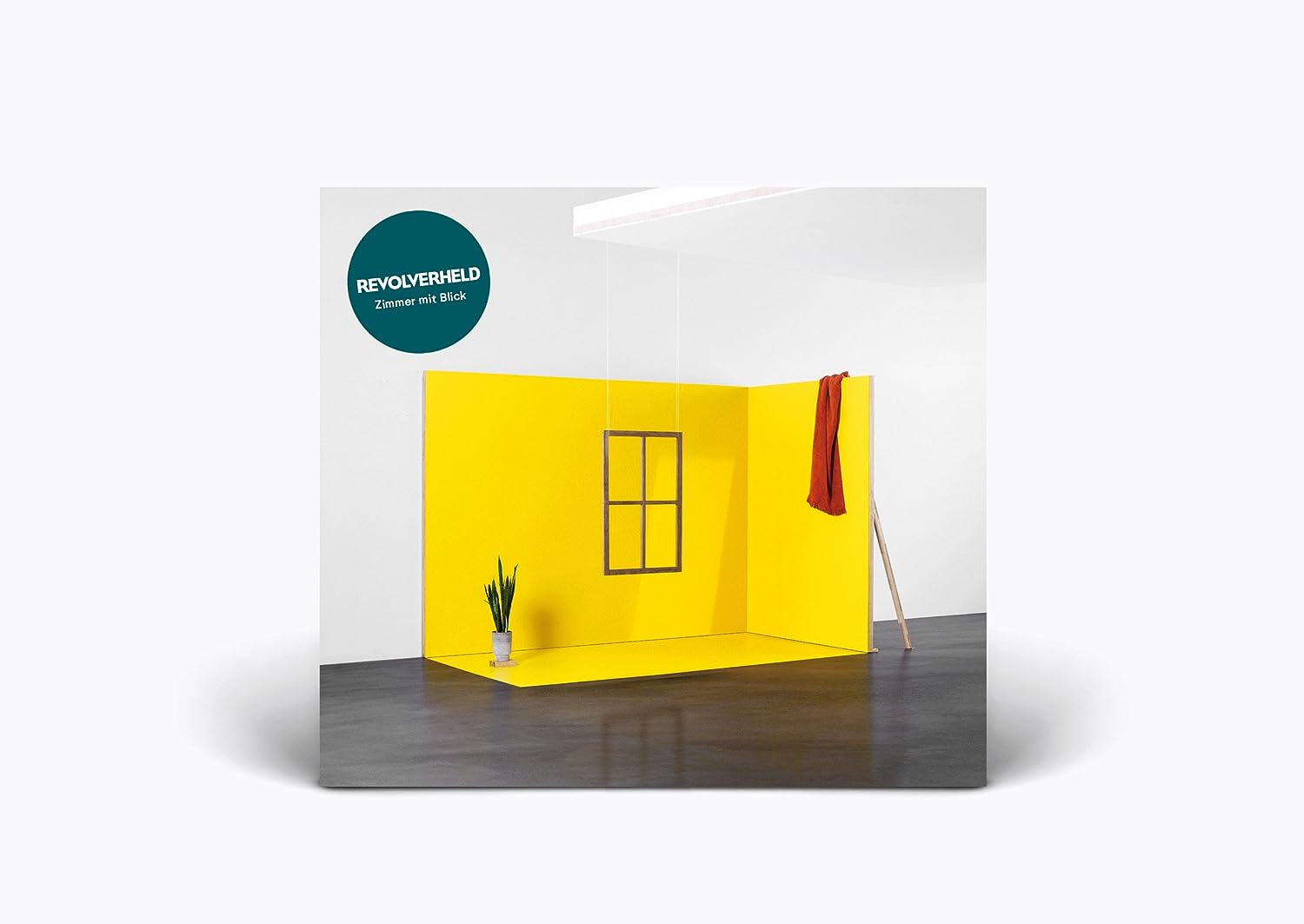 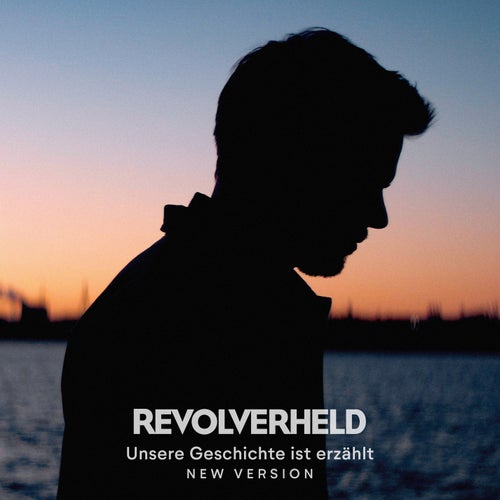